Use the following links to research the very famous Balham Bombing.

You will be using this information to create a Newspaper Report so make sure you note down the key events. 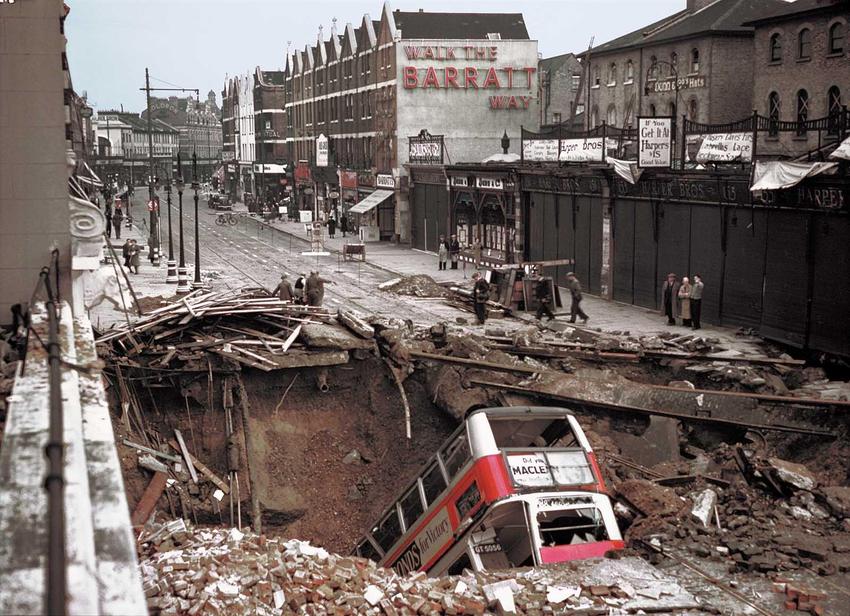 This week, I would like you to use what you have learn about the Balham Bombing to write your own newspaper report. As you read through the information and watch the clips, remember to make notes – these will help you with this task. 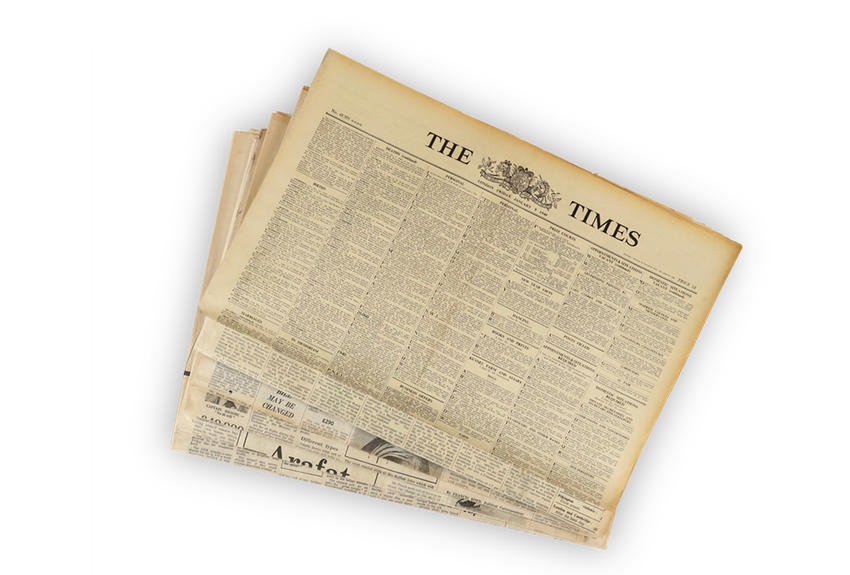 What does a newspaper report look like? What features does it include?

Look at newspaper reports. What do you notice about the features?

See if you can identify the following features in a newspaper report.

Use this list below to help you and the examples uploaded in the ‘resources section’.

With newspaper reports, eyewitness accounts and interviews play a big role in helping to develop the story. People who were there during an event or saw an incident right after it happened, have lots of interesting information which can be used for the report.

Imagine you were a local person who lived in Balham. What would you say in you were interviewed? Imagine you how you felt when you saw the disaster. What was your initial thought? What did you do next? Who else was there? What were they doing?

If you want to, you could interview an adult at home and ask them to pretend to be a local resident. Don’t forget to take notes like a real journalist would! You will need these for your report. 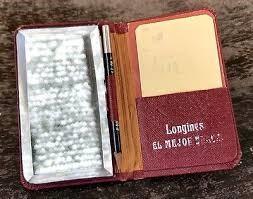 Go through the PowerPoint for direct and reported speech which has been uploaded in the ‘resources section’ and learn about the differences between the two.

Practise writing up your interview notes – some as reported speech and some direct speech.

Plan what you would like to include in your report. It might help you to plan out the first paragraph (remember to answer the 5Ws in this part). There is a planning template that you could use to help you – this in the ‘resources’ section.

Finally think about when and where you will include your eyewitness accounts. Some could be reported speech, or some could be direct speech.

You are now armed with everything that you need to write your newspaper report! It might be a good idea to go through the ‘features’ PowerPoint one more time before you write it.