Propaganda can take many forms, including text, images, videos and more.

Propaganda is most commonly used to spread a particular political message and has been used historically during times of conflict.

During World War II, German aircraft would often drop leaflets from the sky, to influence British people that their government was wrong.
Why do you think posters were the best way to get information to the British public? 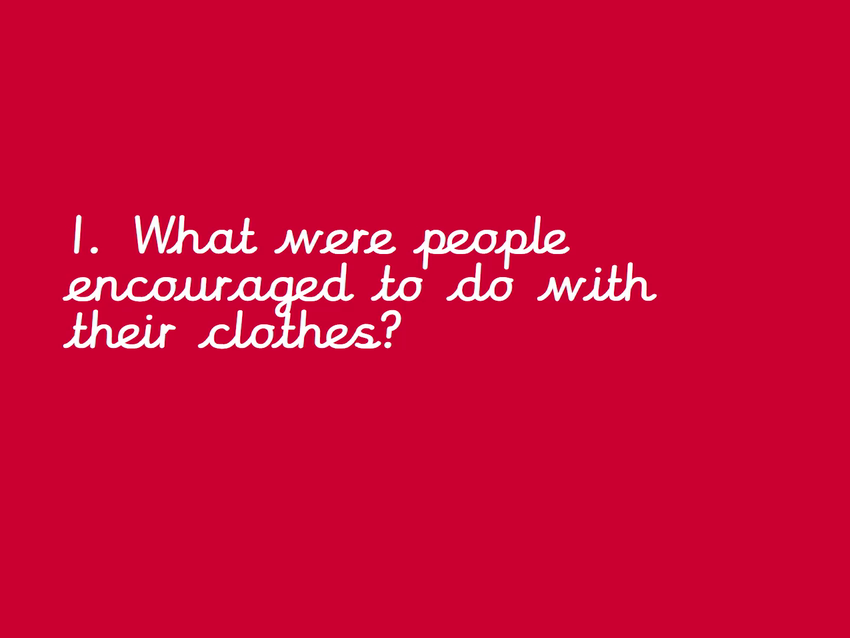 Looking at the poster,

2. What message is this poster putting across?

3. How would it make people feel?

During World War II, these slogans were commonly used on propaganda posters.

It is your task to design your own Propaganda Poster using one of the slogans above! You can be as creative as you wish with your poster.