Terror rains from the skies! Time to head underground...
This week, we will be focusing on the Blitz. Night after night, from September 1940 until May 1941, German bombers attacked British cities, ports and industrial areas.

London was bombed ever day and night, bar one, for 11 weeks. One third of London was destroyed.

People were warned of a likely air raid by loud sirens, positioned in different parts of towns and cities. During the blitz, they became an almost daily part of life.

The sirens made a very loud and long signal or warning sound. For an alert, the siren sound pitch rose and fell alternately. The All Clear was a continuous sound from the siren. Not every alert brought a raid, and sometimes raids happened when no alert had sounded.

When people heard the siren they would stop what they were doing and make for a shelter.

Your Anderson Shelter This Winter (1940)

Full title reads: "YOUR ANDERSON SHELTER THIS WINTER". Close up shot of a cartoon showing 'wailing winnie' - the air raid siren. A family silhouetted against...

Activity One - Create your own Anderson shelter

These shelters were half buried in the ground with earth heaped on top to protect them from bomb blasts.

They were made from six corrugated iron sheets bolted together at the top, with steel plates at either end, and measured 6ft 6in by 4ft 6in (1.95m by 1.35m). The entrance was protected by a steel shield and an earthen blast wall.

Plan out how you will create your Anderson shelter using the link below. Then watch the short video to help with the construction of your shelter. Do not worry if you don't have some of the resources shown, your shelter can be as extravagant or as basic as you like! There are also some images you may wish to use for inspiration.

Making of an Anderson Shelter Model 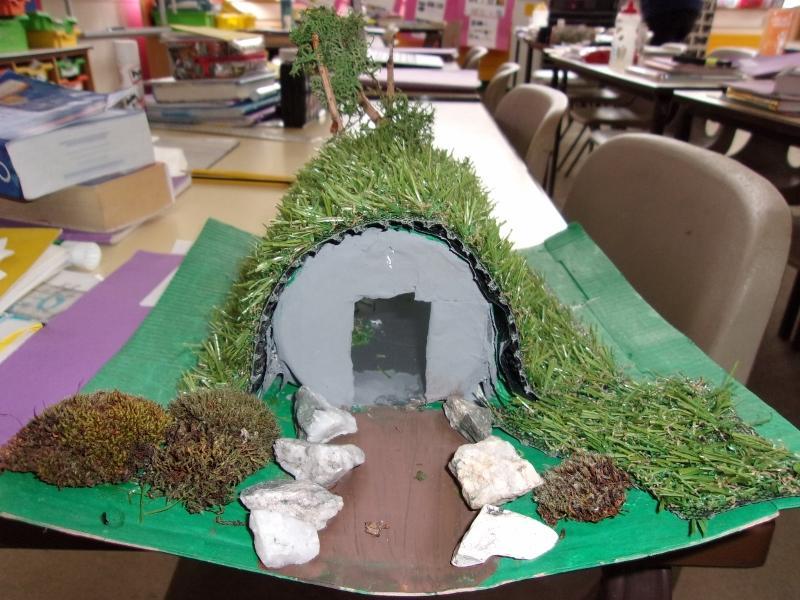 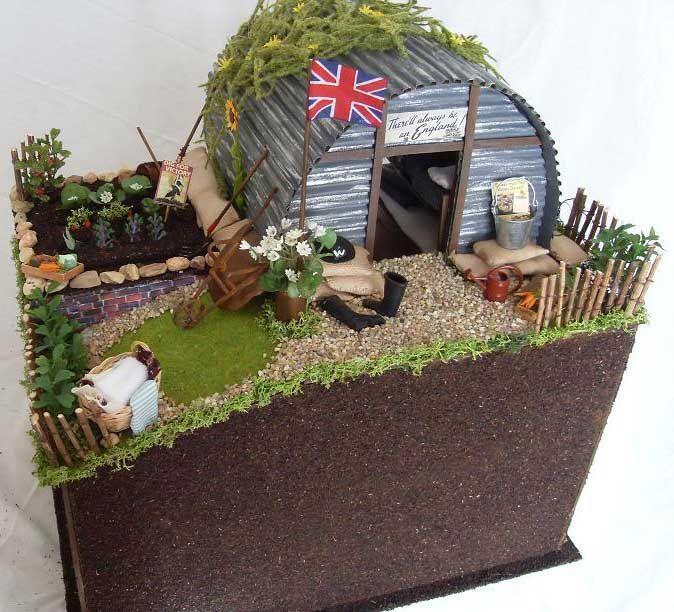 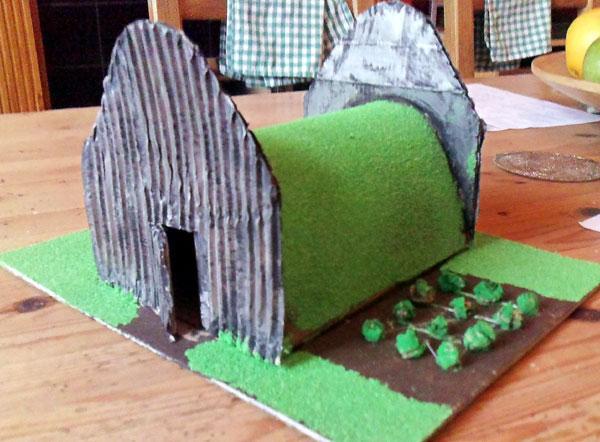 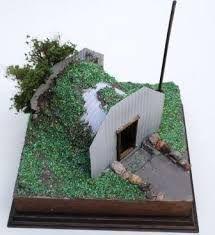 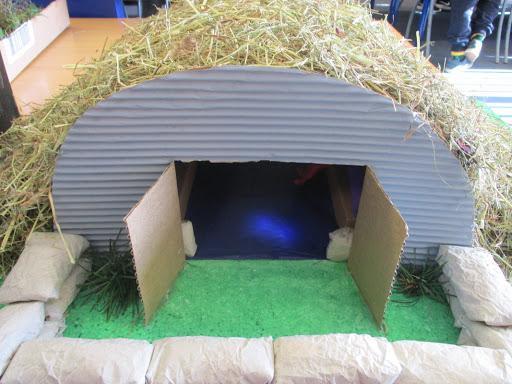 What has happened at number 37? You will take on the role of an air raid warden and use your science and history skills to solve the case of the abandoned house. Consider how your views change as you unearth each new piece of evidence. Once you reach the end of your investigation, ensure that you use the evidence you collected to inform your conclusion.

Air raid warden posts in cities were staffed by 6 air raid wardens, both men and women. They were responsible for about 500 members of the public. During a raid the warden was expected to know the whereabouts of the people in their area. If a bomb dropped the warden was responsible for reporting the incident and helping at the scene. After raids wardens patrolled to check for damage and look for unexploded bombs.

Work through the evidence below and record your findings on the warden's report.

Hint! You may need to use a translation tool e.g. google translate, to unpick one of the pieces of evidence.

Activity Three - Child of the Blitz

Watch the slideshow below to learn more about the Blitz in readiness for your final activity. You may need to pause each slide to read all the information as they will change after five seconds. 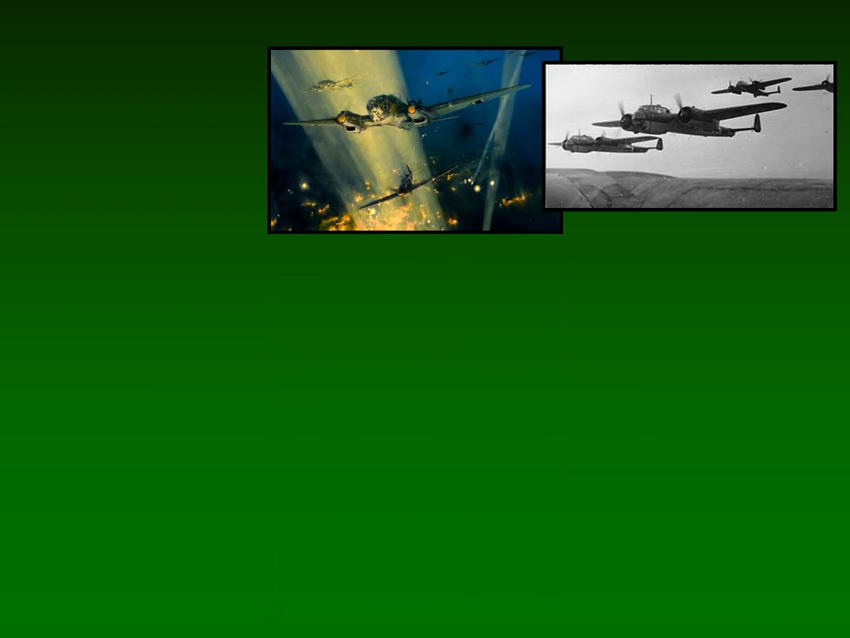 Activity Three - Child of the Blitz

Write a diary entry describing a night in an air raid shelter during the Blitz.

Ideas to get you started

Imagine you were the same age as you are now.

Below are some example of diary entries you may want to read before writing your own. Good luck, we can not wait to read what you come up with!