This week, you’re going to explore the role coded messages played during the war. You will learn about the enigma machine and how Alan Turing and his group of researchers cracked the code! It was possibly the turning point of the war. 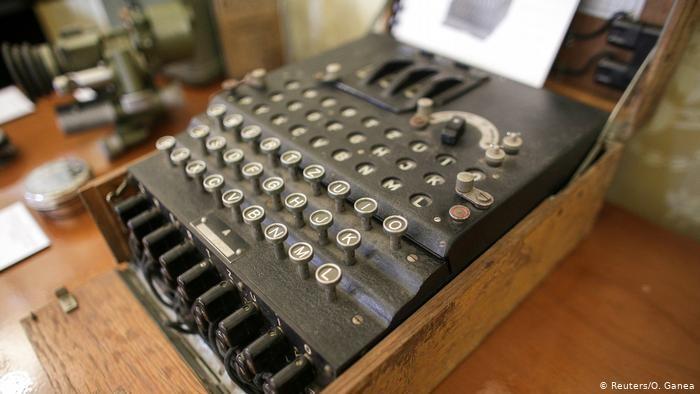 What was the Enigma machine?

The Enigma machine is a famous encryption machine used by the Germans during WWII to transmit coded messages. This machine allowed for billions and billions of ways to encode a message, making it incredibly difficult for other nations to crack German codes during the war — for a time the code seemed unbreakable. Alan Turing and other researchers exploited a few weaknesses in the implementation of the Enigma code and gained access to German codebooks, allowing them to design the Bombe machine, which helped to crack the most challenging versions of Enigma. Some historians believe that the cracking of Enigma was the single most important victory by the Allied powers during WWII. Using information that they decoded from the Germans, the Allies were able to prevent many attacks. However, to avoid Nazi suspicion that they had insight to German communications, the Allies had to allow some attacks to be carried out despite the fact they had the knowledge to stop them. 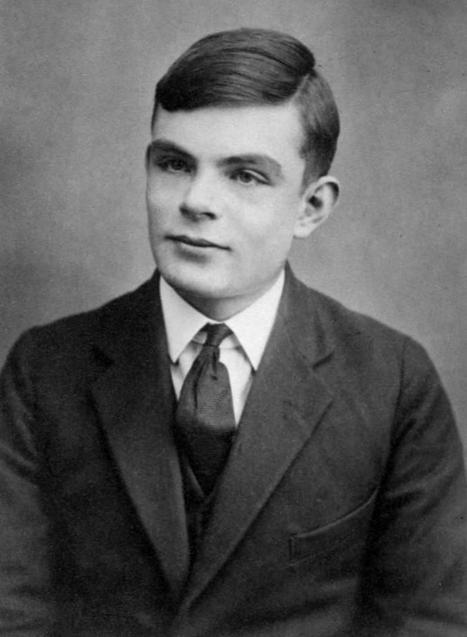 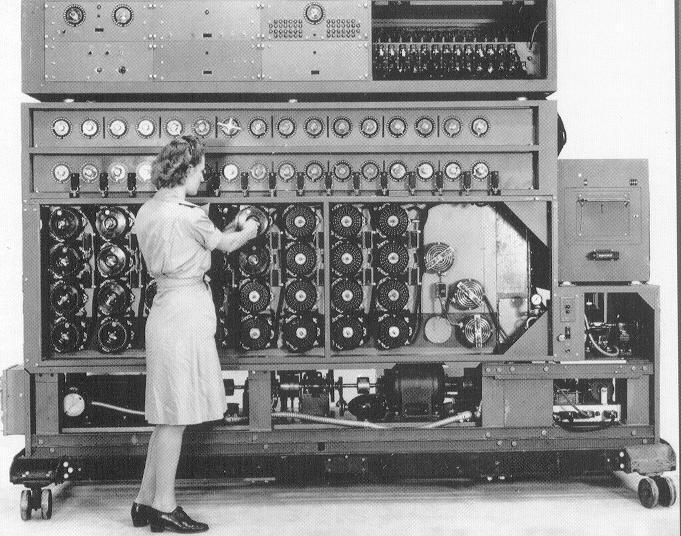 Go through the PowerPoint below and watch the clip to learn more.

This week, you’re going to have a go at using a shift cipher to work out hidden messages. You could even make some of your own!

Decode their secret message using your own cipher machine

See below for a shift cipher template. 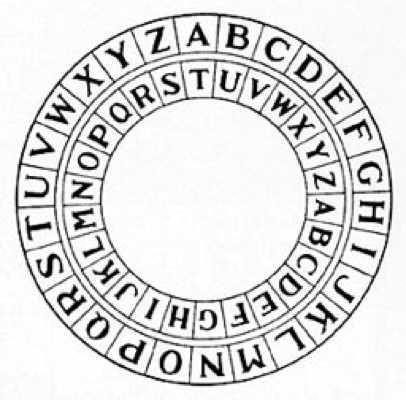 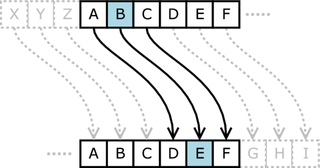 For your writing task this week, I would like you to write an explanation of how a shift cipher works.

Remember, an explanation tells someone how something works…it’s different to a set of instructions which tell someone what to do.

Go through the attached resources and remind yourself of the key features. The checklist will also be really handy for this too!

Note down the key information needed to explain how a shift cipher works. Remember, these will need to be clear and precise. Think carefully about the order.

Use the ‘explanations poster’ to plan your writing. Think carefully about your title, introduction, paragraphs with different subheadings, diagrams, and conclusion.

You now have everything in place and you’re ready to write it. Remember, as well as the features, you will also need to make sure that you include the year 5/6 writing expectations.

Once you have finished your explanation, refer to the features checklist to see that you have included everything. If something is missing, edit your writing and add it in.