Welcome to week three of our Summer Term.

This week marks the 75th anniversary of VE Day (Victory in Europe) on the 8th and 9th of May. It marks the day towards the end of World War Two when fighting against Nazi Germany came to an end in Europe. In light of this, we thought there would be no better time to launch our Creative Curriculum theme: World War Two.

During this week, The Queen will give a speech to mark the anniversary – keep your eyes peeled for it!

Each week, your Creative Curriculum tasks will link to WW2. You will learn about why, where and how the war started; what it was like to be a child during WW2; how the country adapted and how it came to an end. There will be a range of activities set each week, which will include a range of activities including: designing rationing menus and trying them at home; being creative with make-do-and-mend tasks; making gas masks; designing propaganda posters; learning WW2 games and lots more. WW2 was a very sombre time but, just like in the current climate, it was a time when nations came together and there are many positive aspects and fascinating facts to learn.

We are really excited about this unit and would love to see all of the fun that you are having a home! Don’t forget to send your tasks into us as you go – it has been lovely to see all of your work so far.

Keep up the excellent work!

Before we delve into day-to-day life of the war, you need to understand when, where and why it started.

To show your understanding (and to keep your families entertained), I thought it would be fun to present this as a 1930s Radio News Reporter.

In your report you will need to include:

Note: Costumes are optional, but it would be good fun if you could find a few bits and bobs to use!

On the website, I have put some clips from the BBC and other resources to support you.

How to structure your task this week:

If you want to, you could ask a member of your family to record your Radio News Broadcast and take a photograph of you as a 1930s reporter and send it in to us. You could just send the clip or your script. Photos would be a lot of fun though!

History Fact: When WW2 was declared, this was done via radio. You can hear Neville Chamberlain, who was the Prime Minister at the time, declaring war here:

Here are some resources to help you produce your radio news broadcast. 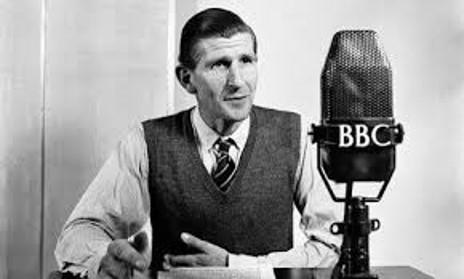 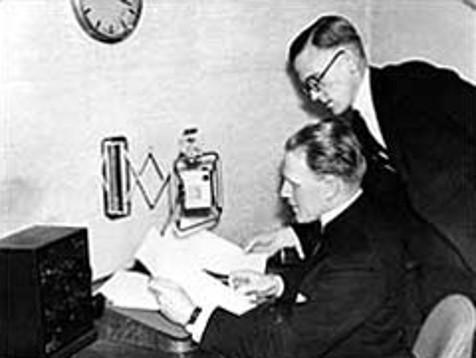 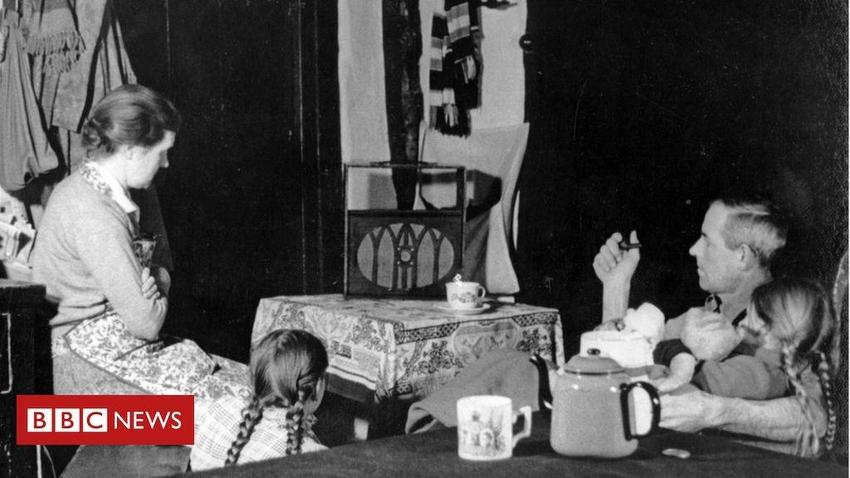