‘The Great British Ration Off’

This week you will learn about rationing during WW2 and the effect it had on day-to-day life. Once you have read through the PowerPoint and watched the clips, you can choose a WW2 ration recipe to recreate, with supervision from an adult, for ‘The Great British Ration Off’! 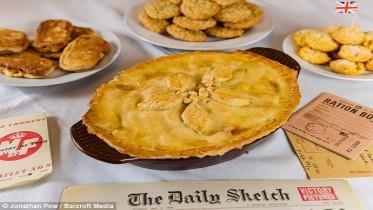 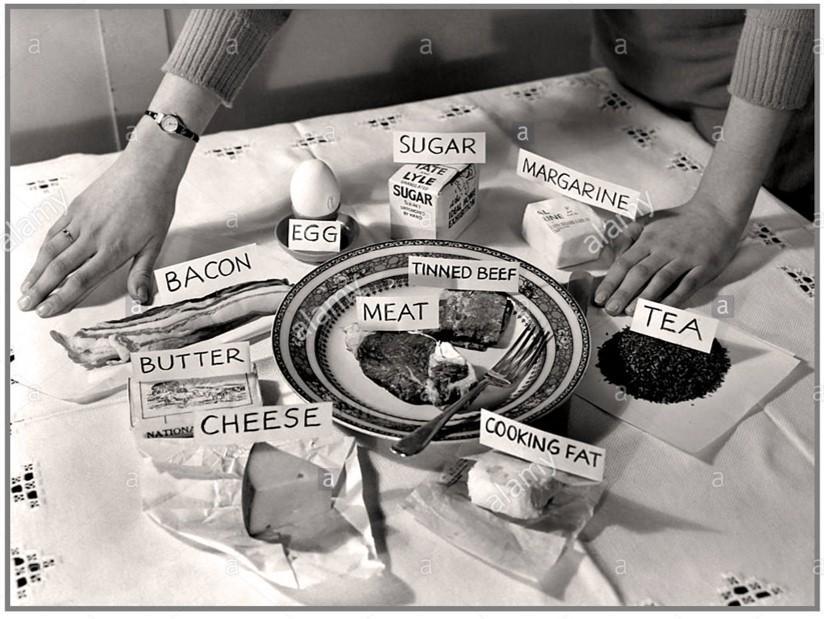 Before the Second World War started, Britain imported about 55 million tons of food a year from other countries. After war was declared in September 1939, the British government had to cut down on the amount of food it brought in from abroad as German submarines started attacking British supply ships. There was a worry that this would lead to shortages of food supplies in the shops, so the British government decided to introduce a system of rationing.

Rationing made sure that people got an equal amount of food every week. The government was worried that as food became scarcer, prices would rise, and poorer people might not be able to afford to eat. There was also a danger that some people might hoard food, leaving none for others.

How long was food rationed for?

How did food rationing work?

Every person in Britain was given a ration book. They had to register and buy their food from their chosen shops. There were no supermarkets, so people had to visit several different shops to buy meat, vegetables, bread and other goods.

When people wanted to buy some food, the items they bought were crossed off in their ration book by the shopkeeper. 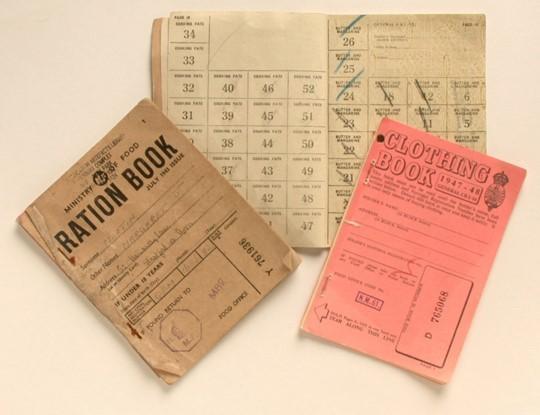 How did the government make sure people had enough food?

People were encouraged to provide their own food at home. The 'Dig for Victory' campaign started in October 1939 and called for every man and woman to keep an allotment. Lawns and flowerbeds were turned into vegetable gardens. Chickens, rabbits, goats and pigs were reared in town parks and gardens. 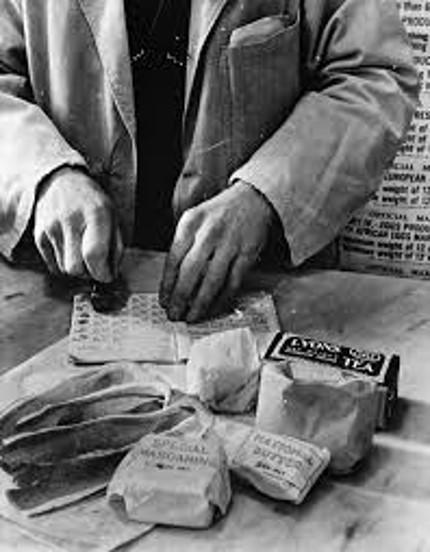 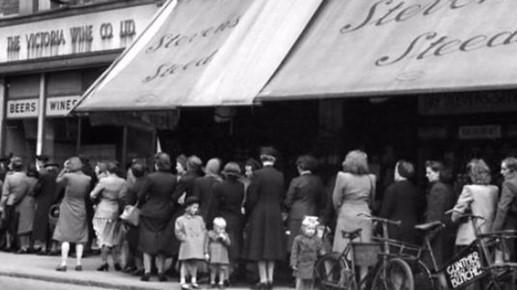 Choose one (or more) of the following WW2 recipes and make it at home with an adult. Remember to weigh out ingredients carefully – look at the increments on the scales. You could use some maths! Try using ratio to make the recipe smaller or larger. 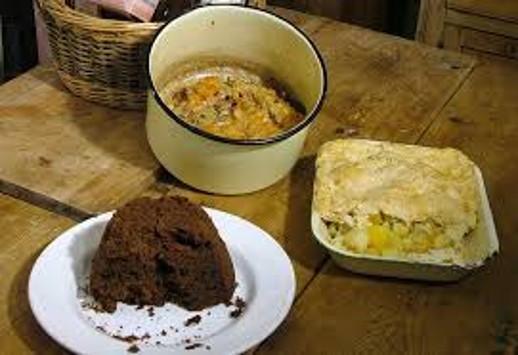 Don’t forget to send a photograph via your base email!

Write Instructions for a Ration Recipe

Once you have completed your recipe, write a set of instructions that can be shared with friends in your class. These will be uploaded, and your friends could try and follow your instructions! Remember, they need to be precise!

If you didn’t manage to follow a ration recipe, you could write a set of instructions for your favourite sandwich, meal, snack etc… you could try and adapt it to become a WW2 recipe and see how it compares! 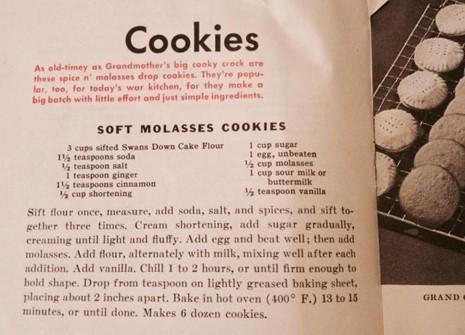 Remember when writing your instructions, you will need to include:

If you are wondering what it would have felt like to live on rationed food, then wonder no more!

Using the ration card below, I would like you to spend the next 48 hours on rations! This will include snacks, internet use and phone use.

You will need to put an ‘X’ over each stamp as you use them (if you can’t print this out, you could draw this in your homework book).

I look forward to hearing about how you got on! Which was the hardest item to ration? Did you make any substitutes? Where there any you found easier to ration? 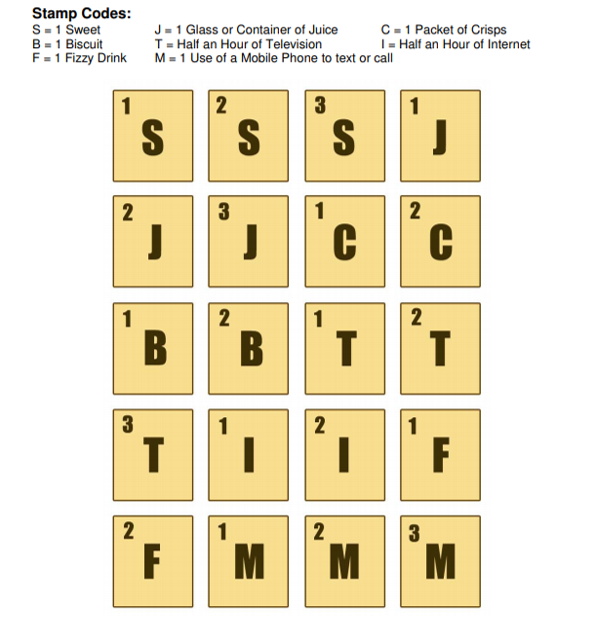